St.Dennis, which was formerly named St.Denys after a martyr, is situated 2 miles from the A30 trunk road and is roughly mid way between the towns of Newquay on the north coast of Cornwall and St.Austell on the south coast.

Over many years the village emerged from the small settlements of Hendra, Trelavour and Whitepit with the population increasing from 478 in the 1811 census to 828 in 1841, 1235 in 1881 and 2,030 in 1911. Carsella Farm on the edge of St.Dennis was mentioned in the Domesday Book of 1086 as Karsalan and is described as a Manor. Trelavour and Hendra are the names of two roads in the village today and other names mentioned in the Domesday Book such as Domellick and Carnegga still exist.

An important highly visible feature of the village is St.Denys Parish Church, which stands at the top of Carne Hill on the site of an Iron Age hill fort. The name Denys is thought to be a corruption of the word Dinas, which is Cornish meaning Hill Fort.

In the mid 1700’s William Cookworthy discovered China Clay in the area and by the end of the century people such as Josiah Wedgewood were involved in the production of China Clay and China Stone at Hendra Downs on the edge of the village.

Over the years the China Clay and stone industry was serviced by a railway passing through the edge of the village and a mineral junction to the west of the village bore the village name, St.Dennis Junction.

By the mid 20th century the surrounding area was dominated by the China Clay and China Stone industry and provided employment for a large number of people from the village.

In the valley below the village flows the River Fal and beyond the Fal is the flat open area of Goss Moor. It is known that some tin streaming also took place in the surrounding valleys as borne out in the first 1" edition Ordnance Survey map surveyed in 1809.

By the mid 1940’s St.Dennis was one of the largest villages in the area and included a War Memorial Club, Band Club, Football Club and the Plaza Cinema. Sadly the Plaza was demolished in 1964. The War Memorial Club became a Working Men’s Club in the late 1950’s.

The China Clay industry is now in decline and employment is more diverse. Many of the shops in the village have closed but the village remains an interesting and thriving community. 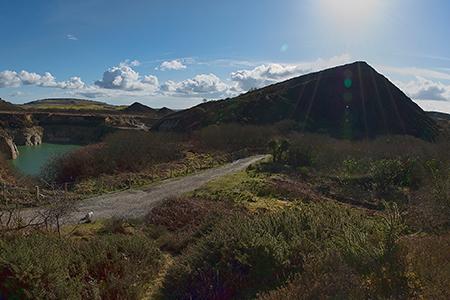 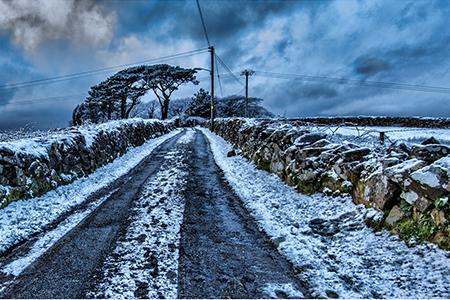 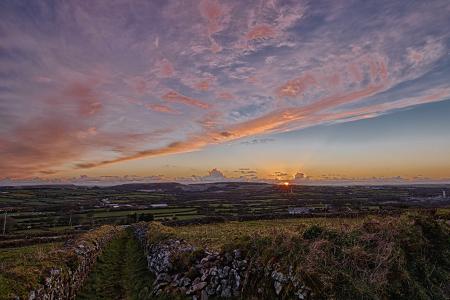 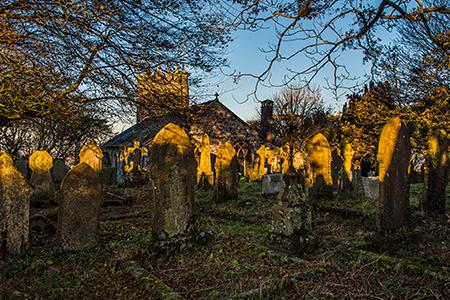 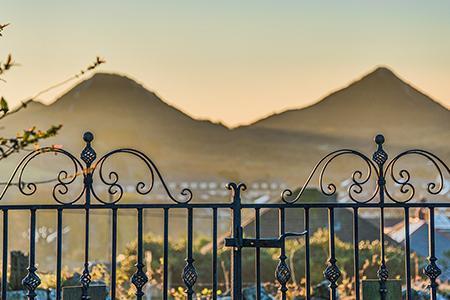 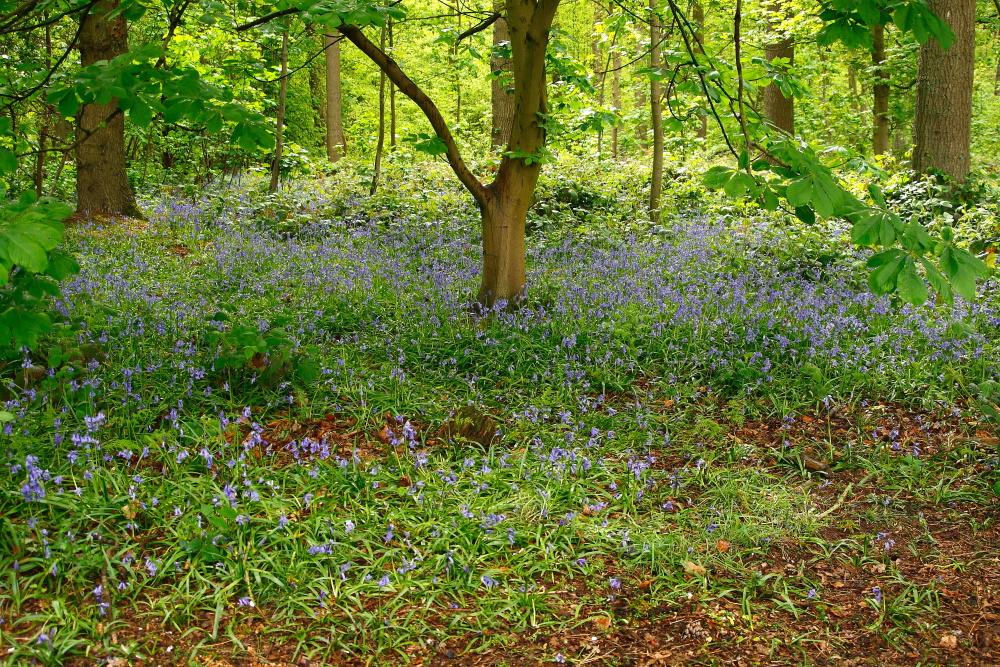